The French colonial era in Laos

Laos was a French colony from approx. 1893 until its independence in 1953.

Historically, Luang Prabang was the capital of Laos. However, much of the growth in terms of prosperity and economics happened in Vientiane, so that became the central “capital” as it is today.

Although the French were not the first European contact in Laos, they were the ones who had the most influence in carving out territories and boundaries.

Subsequently, other Europeans were mistakenly seen as the ‘French’ and so the term, ‘Farang’ caught on to refer to any Westerners.

As a result of the French influence,  Lao language has many words borrowed from French cultural interactions.
⠀⠀
So, let’s look at a few examples from French.⠀⠀⠀

Most of the words shown are merely how Lao people try to pronounce foreign words based on the French system.

Laos has a very strong coffee industry — a remnant from the French colonial era when they started planting coffee.

The Bolaven Plateau located in Champasak, Laos is the area with the largest coffee plantations.

There’s even a Lao Coffee Festival in Vientiane, Laos.

Immigrations and diasporas France has the second largest Laotian immigrant population (200,000+) outside of Asia. The largest being America (260,000+).

Much of the English transliteration in Laos is based on the French system.

Example: ວຽງຈັນ is pronounce as /viangchan/ in American English but spell as “Vientiane” from the French system. Another example is “Laotienne” (female)

There’s also a silent ‘h’ in the French transliteration.⠀⠀

Even Lao diasporas who live in America are still using the French system to write their names.

Ever notice Lao names or last names starting with ‘Ph’ is pronounce as /pii/ as opposed to /fii/? One of my uncle name is ‘Phonekeo’ but in American English it should be “Pawnkeo.”

As for the silent ‘s’? Well, many people say/write, ‘He/she is Laos’, ‘I am Laos’ incorrectly. Just like how the term ‘Farang’ caught on to refer to any Westerners, using ‘Laos’ incorrectly as a noun has also caught on, unfortunately.

Check out our Lao Flashcards! 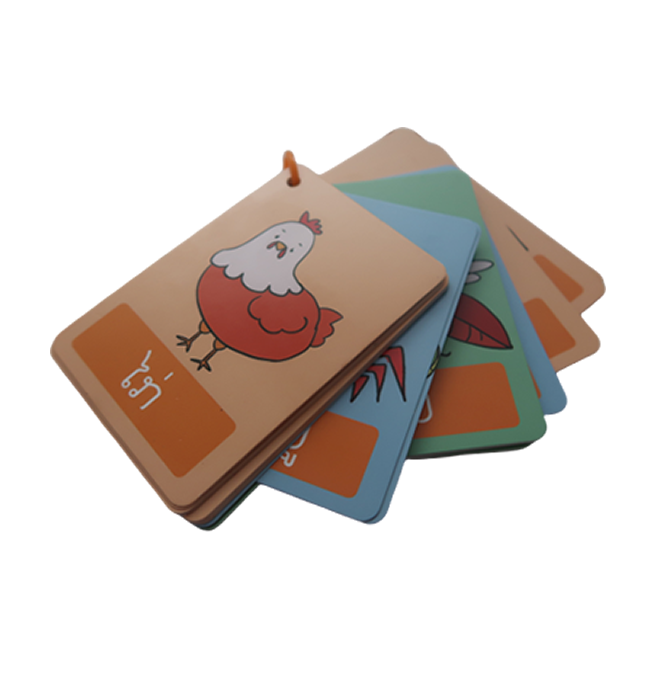